Stockholm: 9 July 1998: The IAAF Golden League is the start of a new Golden era for Athletics. Ericsson, the leading telecommunications company, has become the first Official Partner of the newly formed League, which will see the best athletes in the world competing for a total of more than US $7 million in prize money.

”We are thrilled to be sponsoring a sport that is going through such positive changes, and believe that there is a natural synergy between Ericsson and athletics, as they both successfully combine simplicity with cutting edge innovation and performance”, commented Jan Ahrenbring, Marketing Communications Director for Ericsson.

”We are confident that the IAAF Golden League will be a great success and hope that it is the beginning of a long-lasting partnership between athletics and Ericsson”, Ahrenbring concluded. 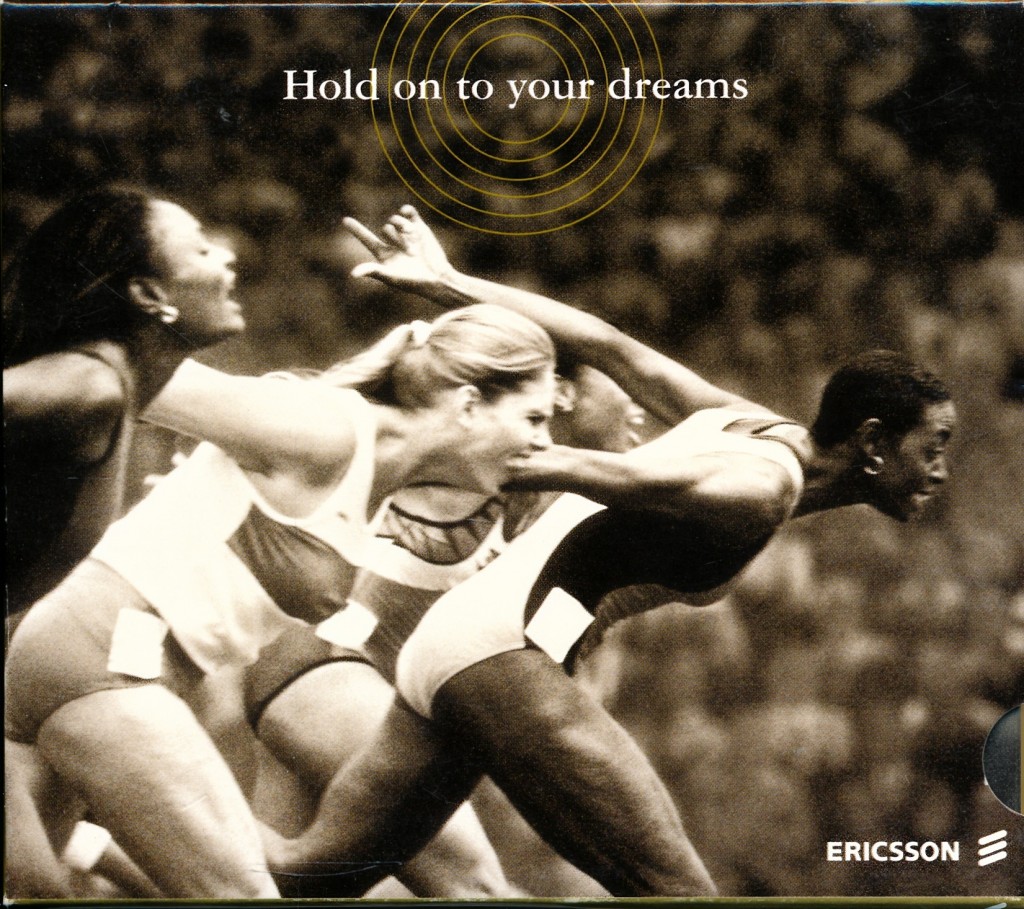 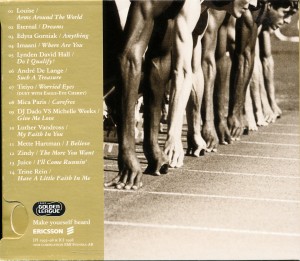 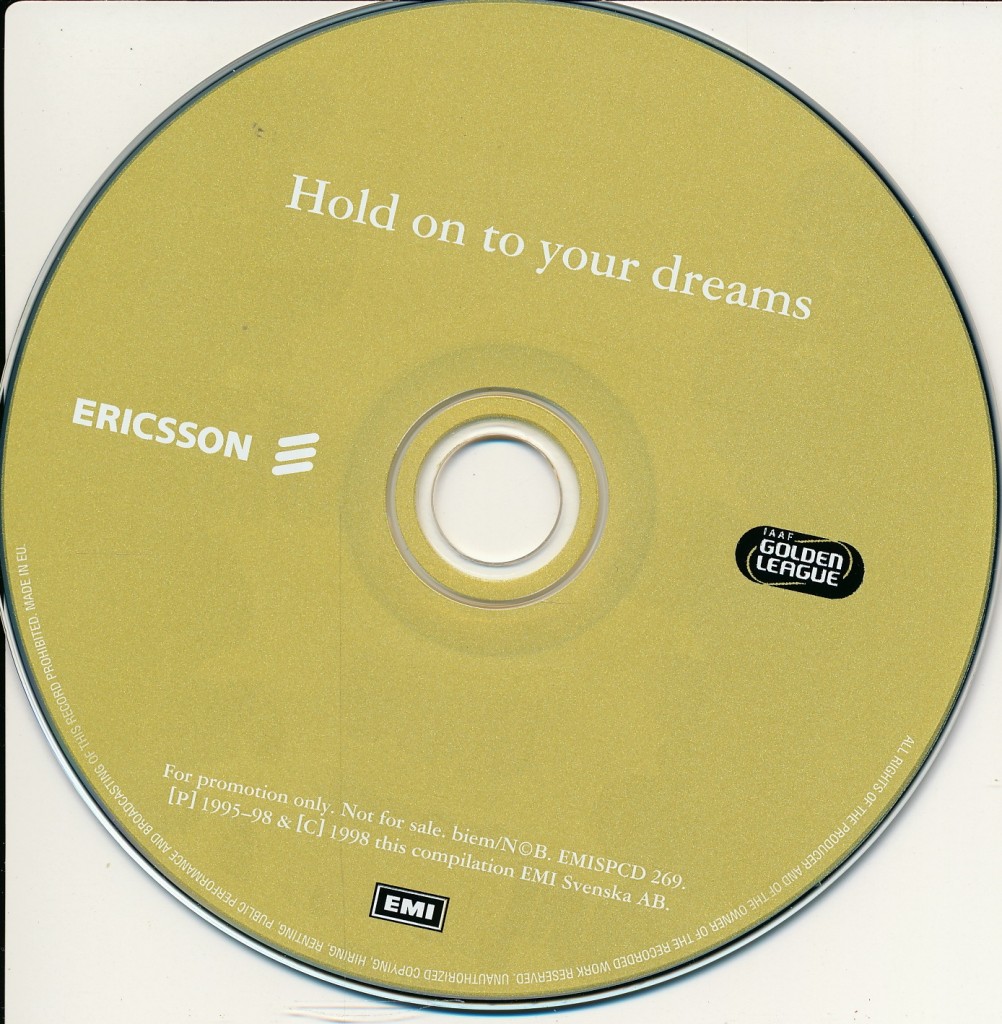